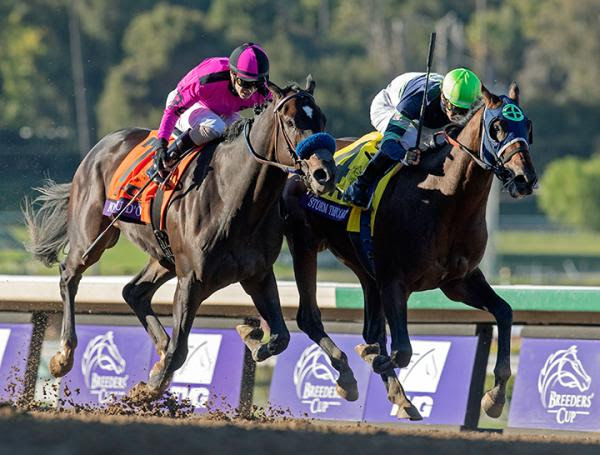 A trio of Risen Star prospects hope to follow in the hoofsteps
of last year’s stable stars By My Standards and Mr. Money