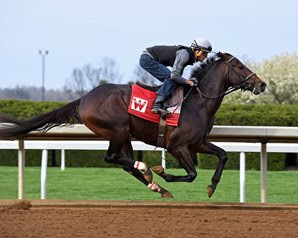 ARCADIA, Calif. (April 2, 2017)–Put into an all-out drive five sixteenths of a mile from home, 7-year-old Hard Aces prevailed in a grinding finish to take Sunday’s marathon Grade III, $100,000 Tokyo City Cup under Santiago Gonzalez.  Trained by John Sadler and owned by Hronis Racing, LLC, he got a mile and one half in 2:31.99.

“We’re very happy,” said Sadler.  “He won one of those mile and one half races at Del Mar last summer (Grade III Cougar II Handicap on Aug. 24), so we know he can get the distance.  We didn’t really get the trip we wanted in the Big ‘Cap last month but he’s just been a wonderful horse for us.  He’s had a lot of seconds and thirds…He’s run against some very good horses.”

Ridden by Rafael Bejarano, 3-2 favorite Big John B was last early, rallied between horses through the lane, but came up second best, finishing a nose in front of Hi Happy while paying $3.40 and $2.60.

“He tried really hard,” said Bejarano.  “They went so slow early, I couldn’t get him to relax…They were going so slow, I moved a little early but we had every opportunity to win.  We were just second best today.”

Ridden by Tiago Pereira, Argentine-bred Hi Happy made the early lead and forced the issue throughout to just miss second money.  Off at 2-1, he paid $2.60 to show.

Gary Stevens has won the Santa Anita Derby a record nine times, more than any rider in history.

At the moment, the 54-year-old Hall of Fame jockey is on the outside looking in for this year’s edition, to be run for the 80th time next Saturday.

But that could all change tomorrow.

Stevens is scheduled to work Robert B. Lewis Stakes winner Royal Mo for John Sherriffs Monday, and if the son of Uncle Mo fares well, Stevens would ride the bay colt in the Santa Anita Derby.

“Stevens will work Royal Mo and we’ll go from there.”

Gormley finished a disappointing fourth behind the recently injured Mastery in the San Felipe Stakes on March 11, but has been training lights out since. He worked six furlongs in company Sunday morning in 1:14. Stablemate Cool Samurai was clocked in 1:16.

“He’s been training super since the San Felipe,” Sherriffs said of Gormley, like Royal Mo, owned by Jerry and Ann Moss.

Stevens, fully recovered from surgery that replaced his right hip last Dec. 21, has been back riding full time since March 9.

Next Wednesday’s post position draw for the Grade I, $1 million Santa Anita Derby will be broadcast live on XBTV at 11 a.m. With a field of 11 or more horses in prospect, expert analysis will be provided from the XBTV studios by Aaron Vercruysse and Jeff Siegel.

Millie Ball will be on hand to interview trainers and jockeys, while Santa Anita Morning Line maker Jon White will provide the Santa Anita Derby odds as soon as the race is drawn.

Trainers Doug O’Neill and Bob Baffert will both be available for live interviews with XBTV’s Ball. O’Neill, who has won the Santa Anita Derby twice, with I’ll Have Another in 2012 and Goldencents in 2013, is expected to enter four horses for Saturday’s Derby, including probable favorite Iliad.

Baffert has won the Santa Anita Derby a record seven times, with Cavonnier in 1996, Indian Charlie in 1998, General Challenge in 1999, Point Given in 2001, Pioneerof the Nile in 2009, Midnight Interlude in 2011 and Dortmund in 2015.  The Hall of Fame trainer is expected to enter three horses.

In addition to live coverage on XBTV, fans can also watch the draw via santaanita.com.

IN ENGLAND, HE WOULD BE SIR ROBERT BAFFERT

Bob Baffert has captured just about every race and award a trainer could covet in his nearly four decades as a trainer.

He is considered racing royalty in this country, but if the Hall of Fame member had achieved his milestones in England, he might also be considered as such across the pond.

So says Derek Oldham, a 63-year-old from a town near York in England, who once worked for Baffert but now is hors de combat nursing knee and shoulder issues.

“Not only would he be in the Hall of Fame,” said 40-year race track veteran Oldham, a former rider over jumps and flats who is honored to have ridden with the likes of Chris McCarron and Laffit Pincay Jr. back in the day, “in England, Baffert would have been knighted.

“They’d be calling him Sir Robert and his wife Lady Jill.”

Not bad for a guy raised on a chicken and cattle ranch in Nogales, AZ.

HORSEMEN CAN RELY ON TIAGO PEREIRA

Tiago Pereira posted another eye-catching victory when he rode first-time starter The Street Fighter to a come-from-behind, 5 ½-length victory in Saturday’s sixth race at odds of 9-1 for Karen Headley, who trains the California-bred son of Street Boss for her father, Bruce.

Pereira, a 40-year-old native of Brazil, ranks among the top 10 riders at Santa Anita this meet with 19 wins under the direction of agent Patty Sterling.

“The best thing about Tiago is, he’s a worker,” Karen Headley said. “He has no outside problems. He’s all business. You can rely on his word.”

FINISH LINES: The battle for leading trainer at the Winter Meet could go down to the wire. With five days remaining, Peter Miller and Jerry Hollendorfer were deadlocked at 32 wins each. Hollendorfer had started 141 horses to Miller’s 118, but led in purse earnings with $1,862,905. He sends out 2-5 morning line favorite Harbored Affair in today’s second race.  The filly’s Beyer Figure of 44 in her lone start equals the total of 44 compiled by all five of her rivals in the race for $20,000 maiden claimers . . .

The six horses in today’s first race finished in the exact order of their post position numbers, one through six. Heat won, breaking his maiden in his 18th start . . .

With four wins in the last 10 days, Austin Solis has tied Ruben Fuentes for most wins this meet by an apprentice with seven. “A lot of horsemen are starting to realize how good he really is,” said his agent, former trainer Caesar Dominguez . . .

Irish O’Brien Stakes winner Enola Gray worked six furlongs Sunday in 1:14.60 for Phil D’Amato in preparation for a stretch out in Saturday’s Grade II Royal Heroine Stakes at a mile on turf . . .

Follow Me Crev, third in the Santa Anita Handicap, worked five furlongs in 59.80 for Vladimir Cerin who is readying the veteran for the Grade II Californian Stakes on April 22 . . .

Trainer Peter Eurton said Ashleyluvssugar came out of his third-place finish in the San Luis Rey Stakes in good order and is being considered for the Grade II Charles Whittingham Stakes at a mile and a quarter on turf May 28 . . .

Bob Baffert will throw out the first pitch prior to the Dodgers-Padres tilt at Dodger Stadium Wednesday night. Game time is 7:10 p.m. . . .

The KTLA Morning News will be live remote at Santa Anita Wednesday morning, doing features from the 5 a.m. hour through 9 the a.m. hour. 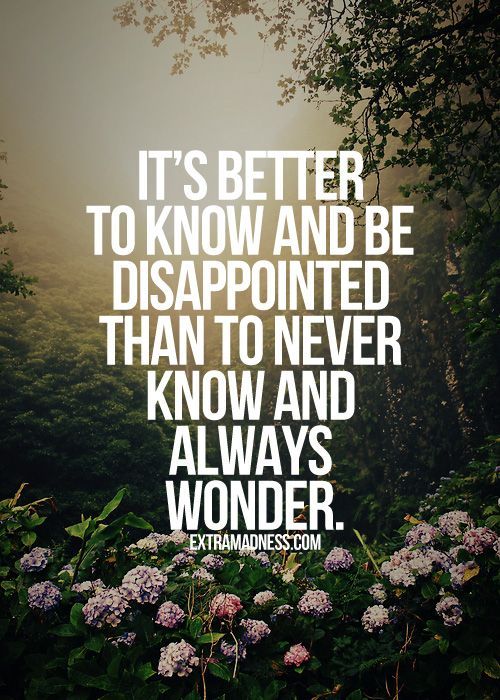