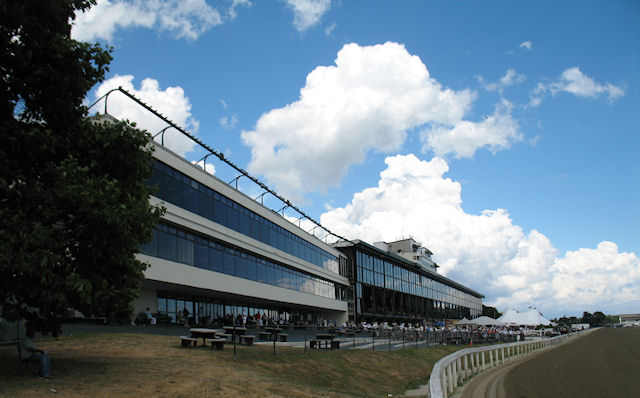 On the afternoon of Saturday, October 4th, 2014 Bo Badger, Taylor Hole up nipped Saratoga invader, Indy’s Illusion at the wire, bringing to a close nearly eighty years of racing at the East Boston oval. Losing out on a bid for a casino the new owners decided to throw in the towel, opting for redevelopment. Suffolk Downs may be officially closed for live racing but in 2015 and 2016, three weekends of live racing have been conducted, which featured many stakes races for Mass Breds. While the track is awaiting it’s final fate it is still open for simulcasting.