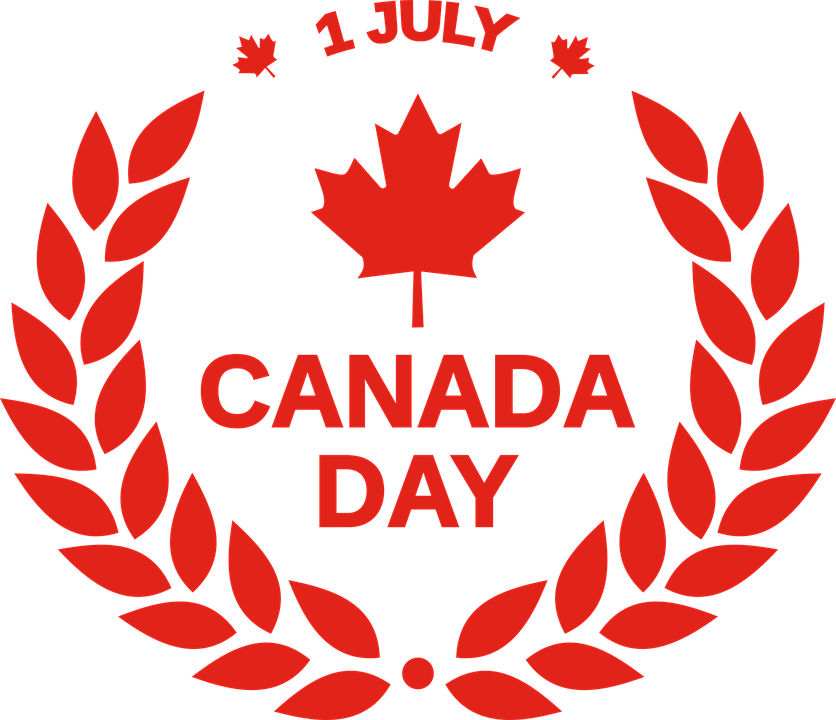 Its was announced in an Edmonton newspaper that Hastings (BC Hall of Fame) announcer Dan Jukich had retired and came out of retirement to call the races on opening day at Century Mile.

This was totally fake news as Dan called us to ask to write a retraction to that rumor.

Dan will be taking his position atop the roof at Hastings Racecourse on opening day, July 6th.