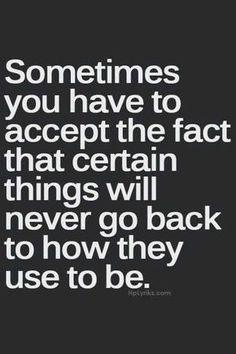 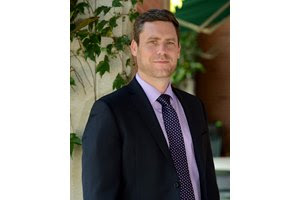 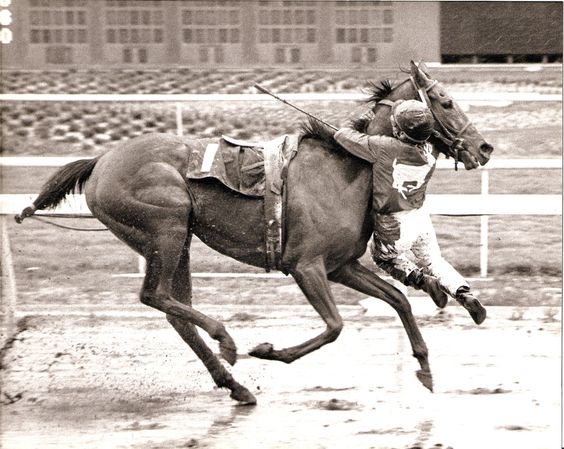 The sequence begins in the fifth race and includes three turf races and three maiden races, two on the turf. With a $40,000 maiden claimer on the turf kicking off the sequence and maiden special weight event on the turf closing out the sequence, “I felt coverage at both ends of the sequence was important,” Courtney said.

Her Thursday ticket totals $144. Her analysis for the Rainbow 6 is below.

I went four-deep in here, not wanting to get shut out in the first leg. Spiritual King will likely take a lot of attention on the drop in class for trainer Todd Pletcher. However, despite the fact that he has a lot of speed, he faded pretty sharply in the stretch last time out at a big price. I’ll use him protectively, but prefer Dr. Doyle, who ran well at this level last time out, and Ratify, first off the claim for Eddie Plesa, Jr. I also included second time starter More Than Usual, who was relatively flat in his debut, but ran against tougher and should move forward today.

The second leg is also a maiden claiming race, this time for 3-year-olds sprinting on the dirt. Quiet Company is the horse to beat given her speed and the fact that she has never run for a tag before, and with all this I don’t even mind that it is a filly running against the boys. Meanwhile, Unprecedented is my price play of the day. He’s a horse that gets very keyed up before his races, and comes in now as a fresh gelding and takes a drop in class, both of which I think are key for him. I considered using Embrace My Uncle, but decided to trim given the fact that he has already been beaten at this level.

This is an allowance on the turf, and the three biggest players seem to be the three horses coming out of the 5th race on March 22. I have really liked Flash Pass switching to turf, and I thought he took a big step forward last time out despite the fact that he couldn’t beat Dominate Themoment, who is also in this race. King of Ranch has taken a lot of money in his recent starts, and though he hasn’t been able to produce, I didn’t feel comfortable leaving off a Mike Maker-trained horse on the turf.

In the 8th race, we have another rematch. Crupi’s Pizza Dom, who has speed and is first off the claim for Angel Rodriguez, will once again face the consistent Preacher Marsee. While I respect both of these, I did give the edge to Volubile, who is dropping to this level for the first time. He’s a fresh face and picks up the Spring Meet’s leading jock Tyler Gaffalione.

I just used two horses in the 9th race, and they look pretty different on paper. Moretti is a well-bred son of Medaglia d’Oro and the half-brother to Battle of Midway. However, it seems he’s been a bit of a question mark for his connections. The blinkers go back on today, and he’s worn them a couple times before, including when he ran in the G3 Withers as a 3-year-old. He has experience at the distance, but the fact of the matter is that he has won just one race so far and always seems to take a lot of money. Youngest of Five is stretching out in distance around two turns for the first time, but he won so impressively last time out. I think has a lot of talent.

We wrap up the sequence with a very difficult maiden special weight race on the turf for 3-year-old fillies. I used five horses in here. The starting point is likely Act Like Artie, who took a step forward last time out although had to steady sharply between horses in the stretch. She has every right to continue improving, as does No More Stories, who should be a nice price. Trainer Brian Lynch is 21% with maiden special weight runners on turf making their second start off the layoff. I also included Valletta, who ran so well last time out, beaten just 3/4 of a length, and Passion Factor who tries the grass for the first time with plenty of turf pedigree. I went five-deep to include first time starter Mighty Road, who I don’t especially love in here, as she does not have a ton of turf pedigree, but I don’t want to get beat by a Chad Brown first time starter in the nightcap. 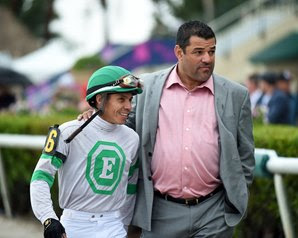 For years, thrush was thought to be a fungal disease, but we now know that the thrush we find in horses’ hooves is bacterial. In fact, we know that it’s an anaerobic bacteria (bacteria that is most suited for living in an environment without oxygen), Fusobacterium necrophorum, which is present in animal feces and most soil samples.When it sets up residence in the horse’s hoof, F. necrophorum generally localizes near the frog and is usually most prevalent in the collateral sulci (the grooves adjacent to and in the middle of the triangle-shaped frog) and/or in the central sulcus (the cleft between the heels). Because it’s anaerobic, it thrives in a moist, dark, poorly oxygenated environment. Once the bacteria are established, you can recognize their presence from many clinical signs typically associated with thrush infections:

Standard texts on equine health will tell you that horses develop thrush because they’re being kept in a sub-standard environment, and there’s no doubt that poor conditions, especially wet conditions, will promote the problem. But most farriers will agree that it’s a more complicated issue that simply can’t be explained away by pointing at dirty stalls and mud puddles.

One of the most important factors in avoiding and/or eliminating thrush is exercise. Even horses living in manure and mud might be working hard all day, getting a lot of activity and moving in a natural manner that promotes good vascularity (level of blood supply) in the foot, which is key to keeping the hoof healthy. The horses standing in those pristine stalls are simply standing, so they are not promoting the same kind of vascularity to generate a healthy foot.

Likewise, the horse that is receiving regular maintenance from a farrier will maintain a more balanced and supportive hoof. And that balance lends itself to even loading, compression, and concussion, all of which promotes good vascularity and overall health.

Thrush treatment will vary according to the severity of the condition. Should the thrush be advanced to the point that the horse is lame, blood is present, and/or puss or proud flesh is present, a veterinarian should be contacted to debride the infected area and administer appropriate medications and possibly a tetanus vaccine or booster.

Less advanced cases (i.e., ones that are not invasive of sensitive tissue), should be debrided and treated aggressively with commercially available products or with a medication obtained from a veterinarian. While home remedies and recipes abound, many are simply inappropriate. For instance, some texts advocate the use of bleach on thrush. The authors of these treatises would likely never pour bleach on an open wound of the hip, yet they willingly recommend that you soak an open hoof wound and its exposed sensitive tissue in bleach.

Reprinted with permission from the Kentucky Horse Council. 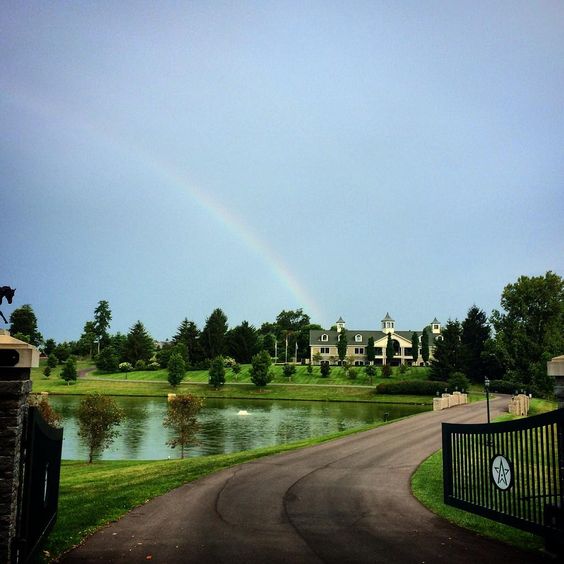